If you plan on selling or buying a home, one thing you may want to pay attention to is the kitchen. Some houses still use gas stoves, and we don’t need to inform you how dangerous it is to regularly have a fire burning inside your home. More often than not, real estate properties use induction cookers as they are generally safer and more efficient. This article will let you learn more about them.

How Does an Induction Cooker Work?

Cooking has always been tied with using fire. The image that first comes to mind when we mention cooking is a pan or a casserole sitting on top of a flame. However, we think it’s about time we change that.

You’re probably worried that the pan you will use on the induction cooktop is not capable of doing this. Don’t worry. A simple trick to figure that out is by using a small piece of magnet. Simply place the magnet at the bottom of your pan, and if it sticks, that means it’s compatible with induction cooking.

As the name suggests, single-element cooktops only have a single zone for cooking. This means that you can only place one cookware at a time on top of it. If the house is for solo-living or you prepare just one dish at a time, these single-burner cooktops are perfect because it only takes a small portion of the kitchen space and it’s portable. 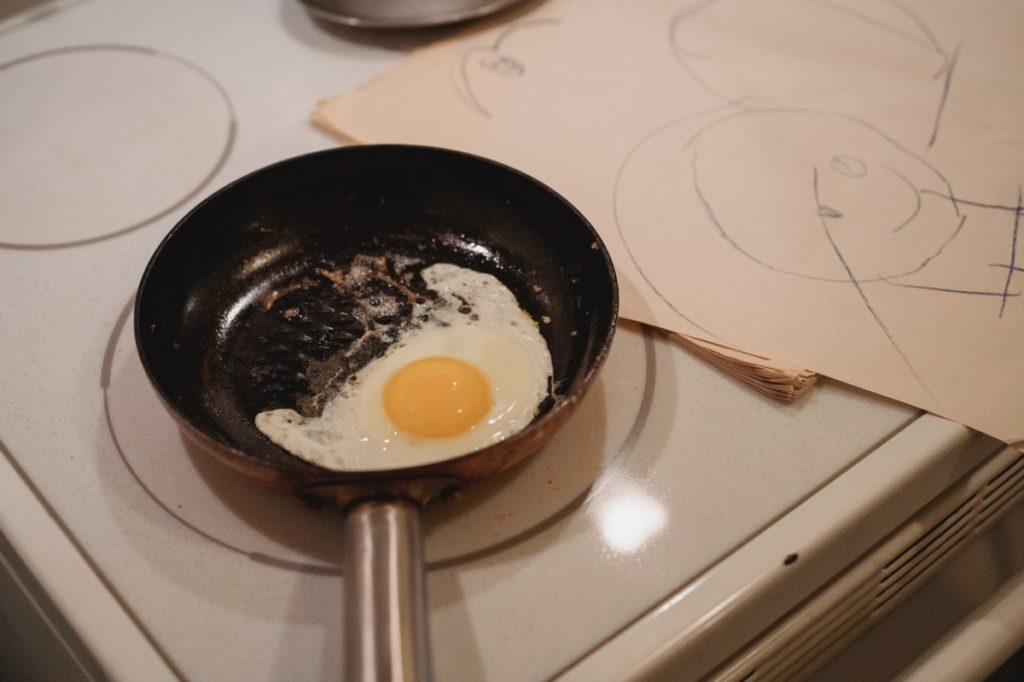 This is like two single-element cooktops combined together. Multi-element cooktops can accommodate at least two cookware for simultaneous cooking. However, this results in reduced portability and much higher energy consumption.

Not everyone is a fan of portability and would much rather have a cooking station fixed in their kitchen. If you’re one of these people, you can still enjoy the benefits of induction cooking by having a specialized built-in induction cooktop.

This type of induction cooker needs a certain part of your kitchen top to be cut out according to the size of the cooktop. It is then installed to fit perfectly like it is part of the tabletop. However, the electrical wirings of this type of induction cooker are often hidden, which is why you might need a qualified electrician to assess the installation and ensure that it meets the right standards needed to qualify for an EICR certificate.

induction cookers that don’t need a countertop because they are the countertop are called freestanding countertop cooktops. They look almost similar to gas stoves, but instead of having gas tanks at the bottom, different installments or features are added, such as an oven below the countertop.

Freestanding countertop cooktops come in a wide range of power output and would often have knobs instead of buttons for heat control.

As technology progresses, we are provided with lots of different appliances, devices, and pieces of equipment that are both efficient and safe. Induction cooktops are one of them. Because of how helpful they are in terms of using energy and avoiding house hazards, they are now widely used in the real estate industry to sell homes. This goes to show that the improvement of technology creates a ripple effect that improves other industries as well. 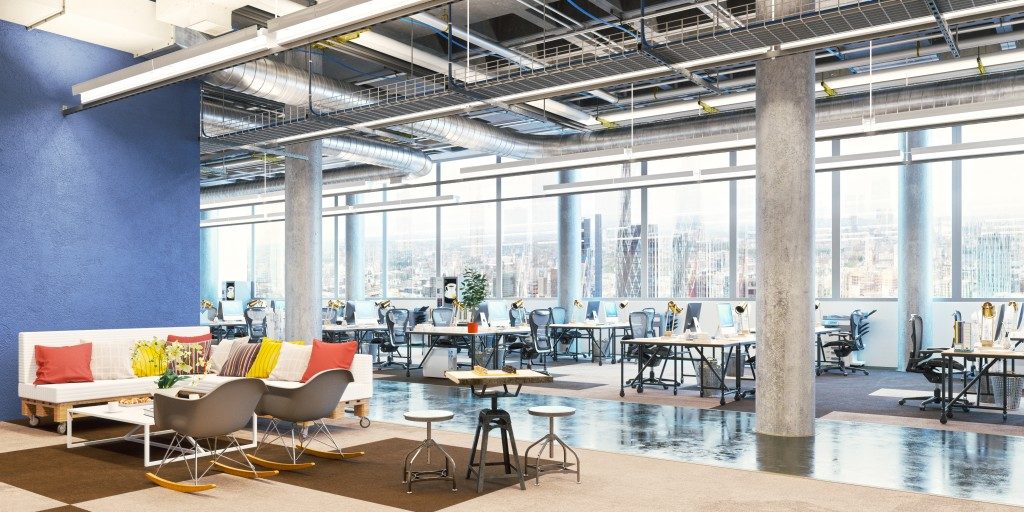 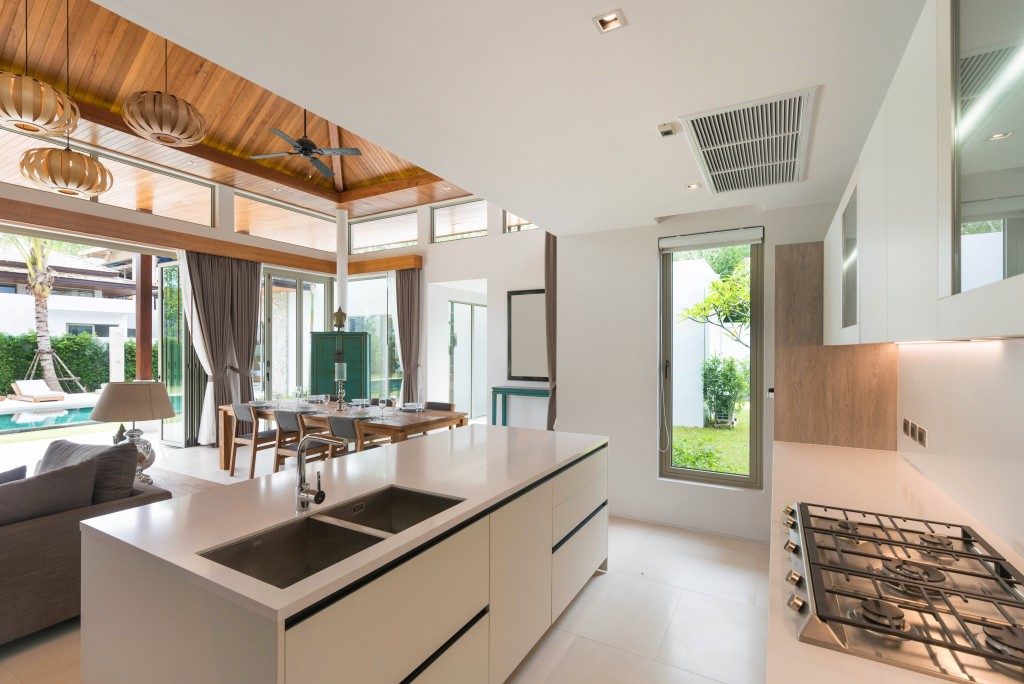