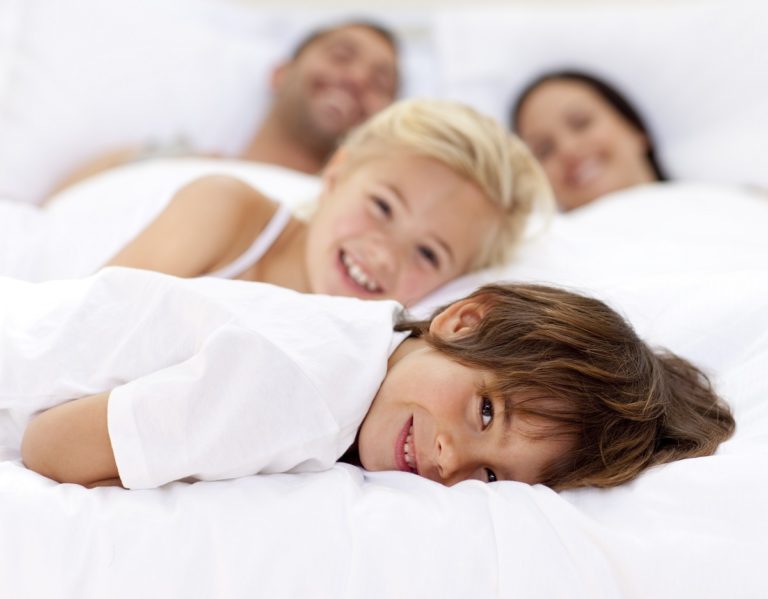 The Different Types of Meet-Cutes

Self-Sufficiency: How to Gain (and Regain) Independence

Living the Dream in Monaco 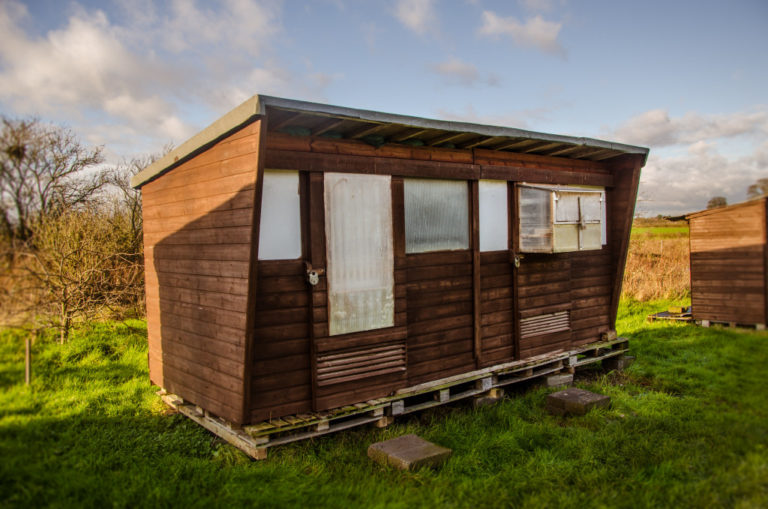 Maximizing the Tiny House Lifestyle: What You Can Do

Love stories begin with the meet-cute. Before they browse house and lot packages and move in together, the two people have to meet. When they meet, it is not exactly fireworks and heart-eyes. This is applied to romance movies, as well. When the couple meets each other, they have to react to each other, and that often happens in four ways:

When two people meet, and they just click, it feels like they are star-crossed lovers. All this time, they were meant to meet each other. For example, Romeo and Juliet liked each other from the moment they met.

The problem with this is that there is not much conflict between the couple for the story to work with. You have two people already head-over-heels with each other, how can you ruin that?

The answer, for Romeo and Juliet, is their rival families. Because of this, their love lives become restrained and suppressed. Hence, the conflict that could arise from this meet-cute is generated from an outside force or a Man-vs-Self conflict.

Contrary to the Pull/Pull, the conflict in this meet-cute is apparent. These are two people who hate each other. It is two people with different beliefs—two people who do not seem to agree.

Take these two people, place them in a car and take them on a road trip—and you will have the meet-cute on When Harry Met Sally (1989). These two people endlessly bicker, but this movie takes the liberty of letting Harry and Sally meet again and again as the years go by.

This couple agrees to be best friends, and as they have argued the first time they met: two people can be best friends without turning into a couple. This does not apply to them, fortunately. 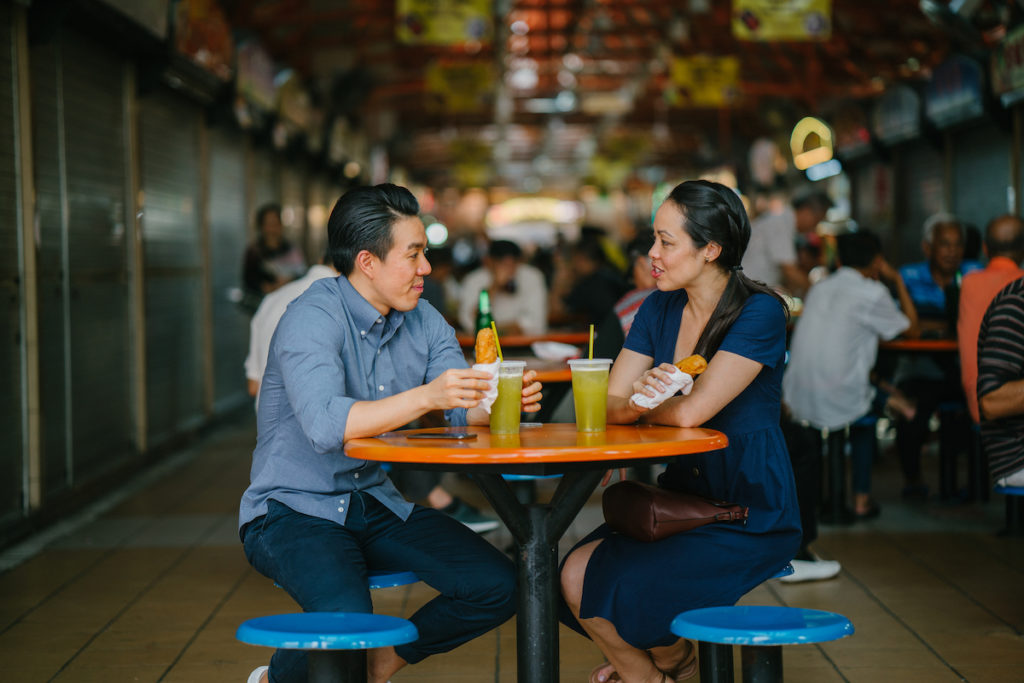 A wins over B.

Comet (2014) exemplifies this type of meet-cute. Dell saves Stephanie’s life when a car almost hits her. Dell, being the problematic character that he is, gets in a fight with Stephanie’s date. Stephanie hates Dell’s guts as well, but she ditches her date for a walk in a cemetery with Dell.

While conflict seems to be the winning over of another character, another obstacle has to be overcome by the couple as the movie progresses. It is either a conflict between the two main characters or an outside force.

This leans more on the quirky side of meet-cutes. One character is somehow oblivious to the romance that is about to happen while the other is nervous for some reason.

It’s like the elevator scene in 500 Days of Summer (2009). Tom is nervous because a pretty girl is with his presence. Summer casually talks to him about The Smiths.

The conflict can come from the awareness of one character that does not apply to the other. Be careful not to create a manic pixie dream girl in the process, though.

In writing a good story, the audience should root for the characters. Thus, aside from the meet-cute, the writer should think about creating nuanced characters. 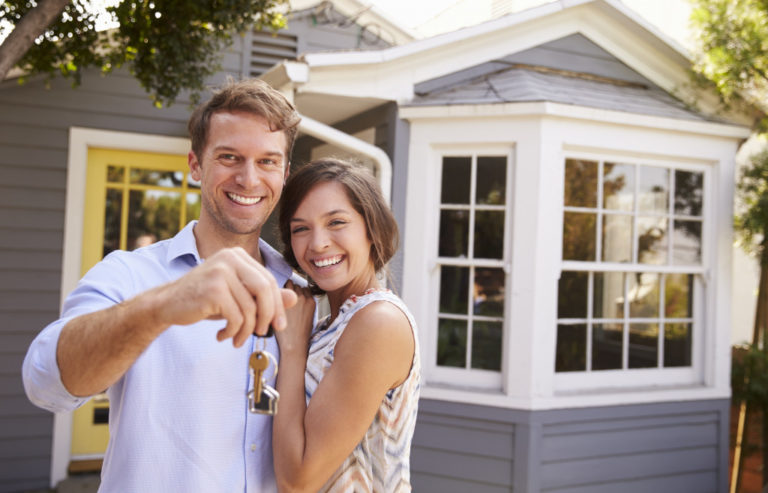 What to Consider Before Purchasing a Piece of Land

The Benefits of Creating a Relaxing Resort-type Home

What You Need Before Selling Your House

British Architecture: One of the Most Influential Styles In The World

Discovering the Town of Whittlesea: What to See and Do